'Working together to succeed'

We are delighted to offer a history curriculum that is ambitious and that inspires our pupil’s curiosity to learn about the past. Through the curriculum, children are offered opportunities to link their learning to High Wycombe. The carefully planned curriculum ensures progression, which is built upon the historical knowledge, and skills learnt year upon year.  History use a cross-curricular, topic-based approach to build good study habits using a variety of resources. We aim to teach pupils how significant events in the past have influenced life in Britain today and to gain a more accurate historical perspective.

Children study a range of civilisations including ancient civilisations in Britain, Egypt and Greece, the British invaders and settlers, from the Romans to the Anglo-Saxons and Vikings. With a strong focus on topic and subject specific vocabulary, we enable children to articulate their learning with accuracy.

Teachers take every opportunity to teach history within the context of the Creative Curriculum. Each topic will have a ‘Big question’ that will be discussed, which encompasses one or more of 6 core themes that runs across all our curriculum subjects; 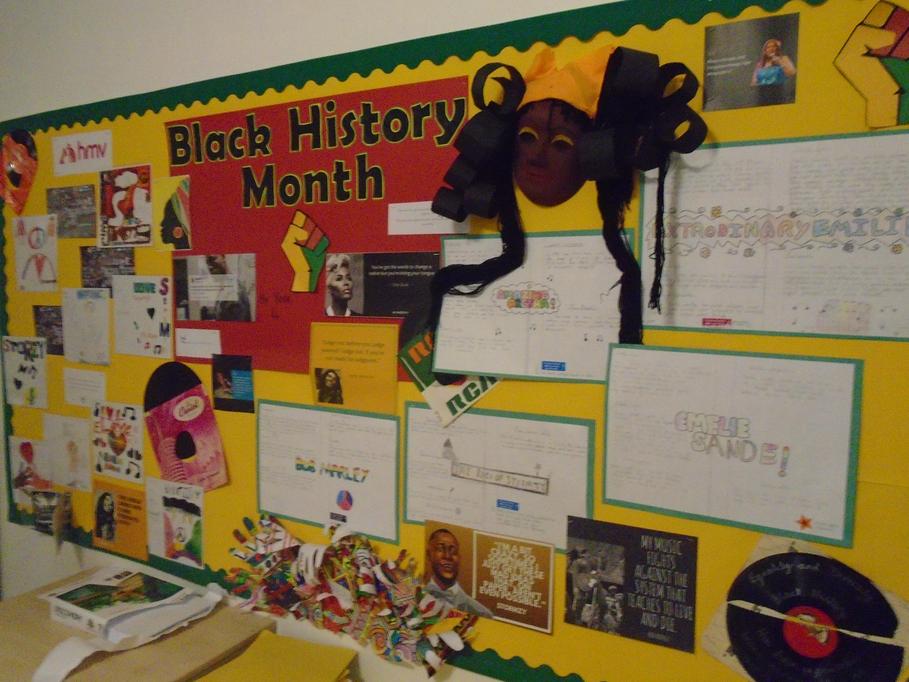 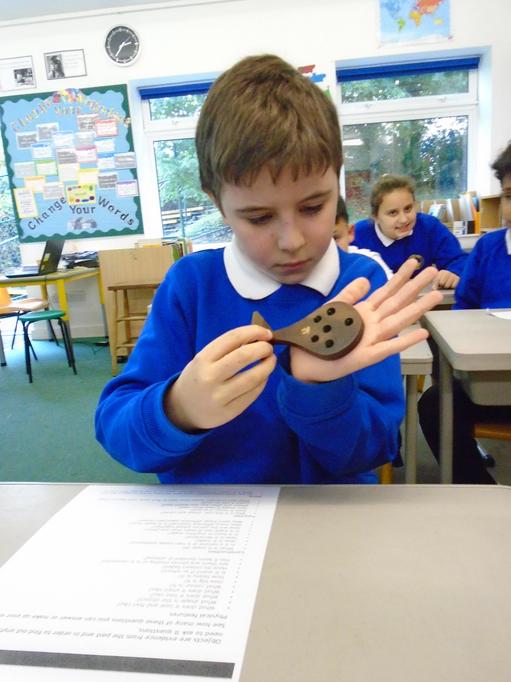 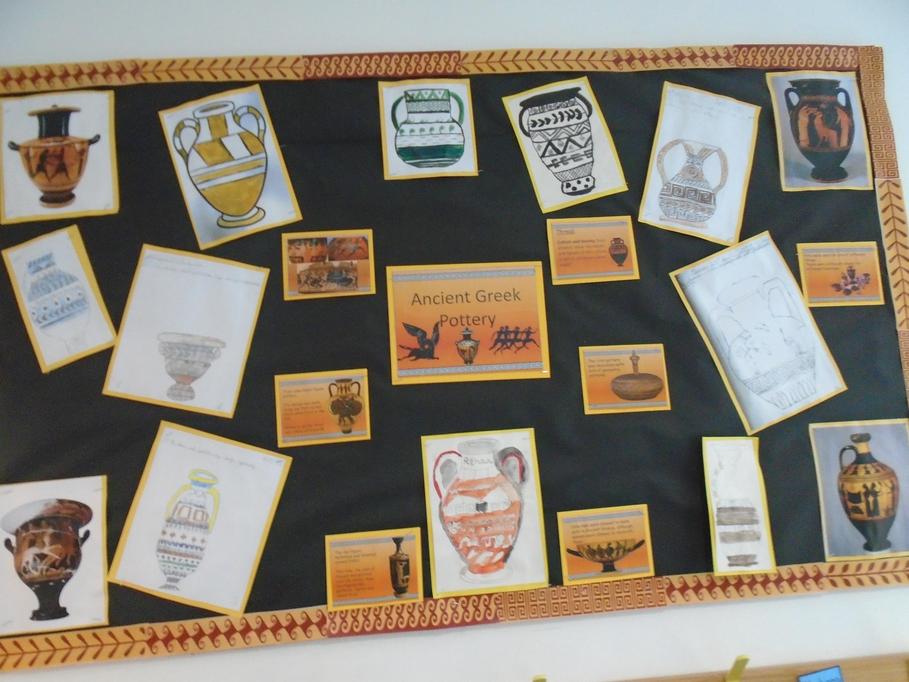 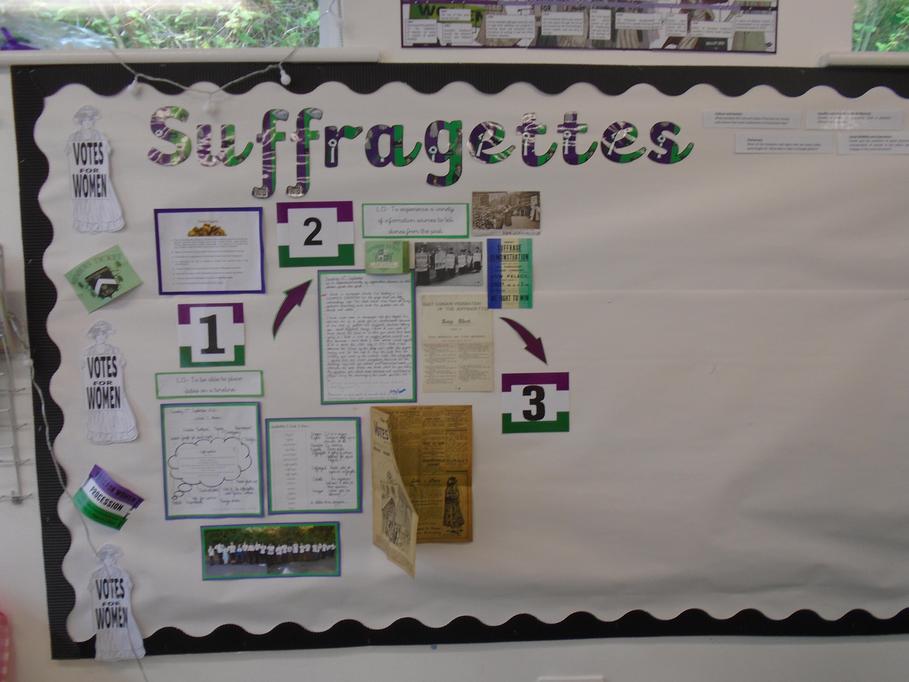 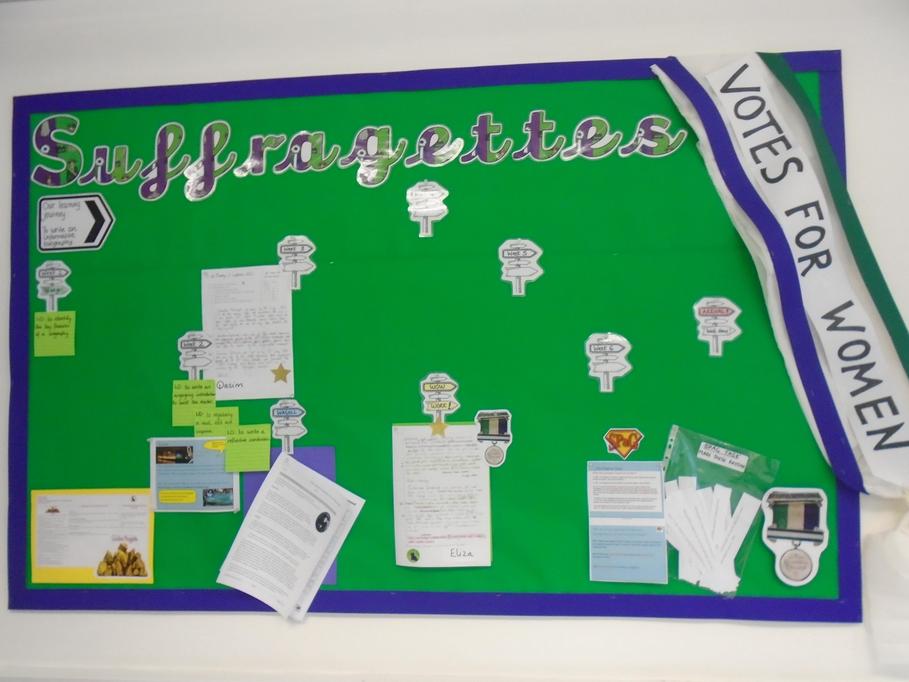 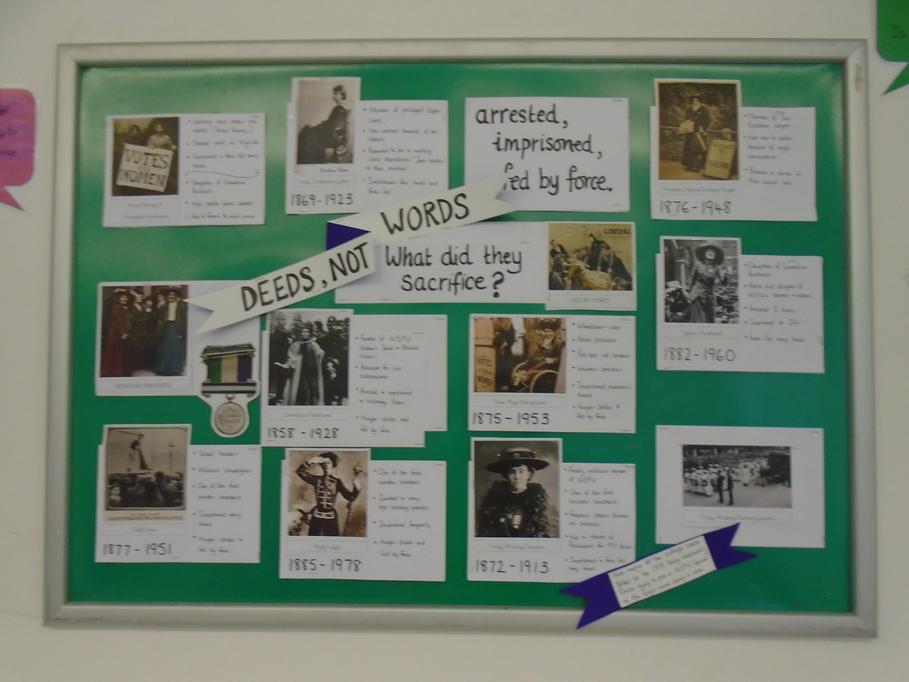 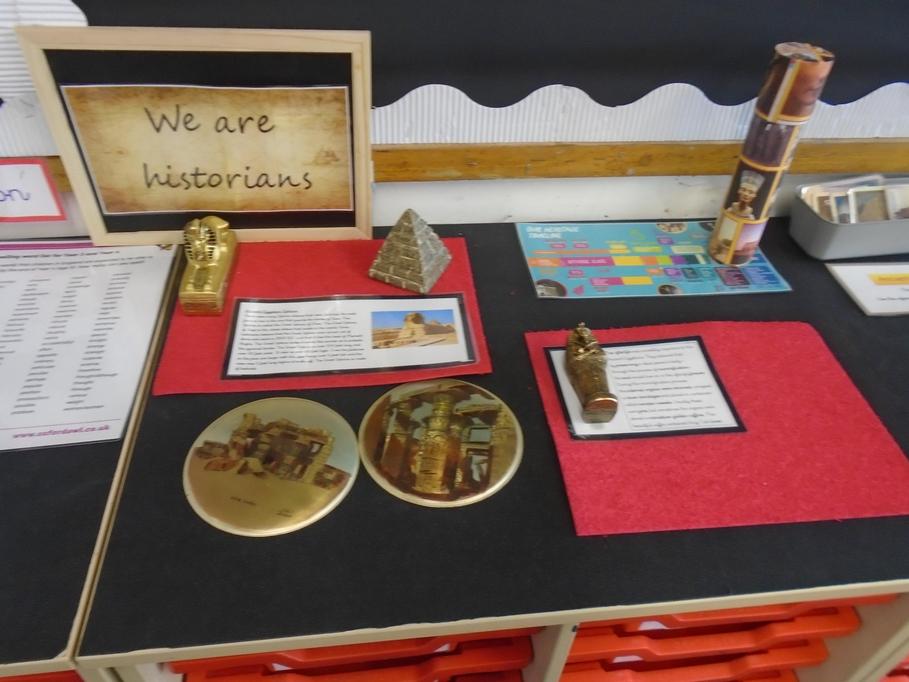